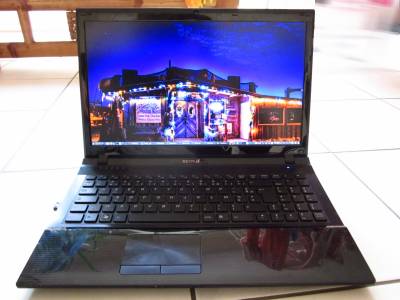 I bought a Keynux Epure S4 three mouths ago now and it is time to turn it out. At the risk of spoiling, I can already tell you that this laptop rocks and is a good deal. Why did I bought a Keynux in the first place ? simply because it was (AFAIK in December 2011) the only French laptop assembler dealing with my three main criteria :

I use this laptop mainly for development, to run virtual machines (along with a "regular" browsing / office use of course). I (almost) don't play games or have others high GPU usages. My main strategy was to select the less expensive Keynux laptop and then to move upmarket the most important components for me (like hard drive, CPU and memory). It cost me around 1400 € (VTA and transport included).

I hesitated between a pure SSD and hybrid hard disk and finally bought the hybrid to get more storage at the best price and because my usage implies a lot of writes during VM executions. I'm very happy with this solution and the boot takes about 20 secs. 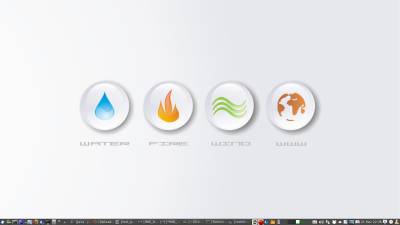 I use a xubuntu 11.10 desktop. Xfce is a lightweight desktop manager allowing to boot faster and to save memory, power and CPU at usage (a screenshot of my laptop on your right).